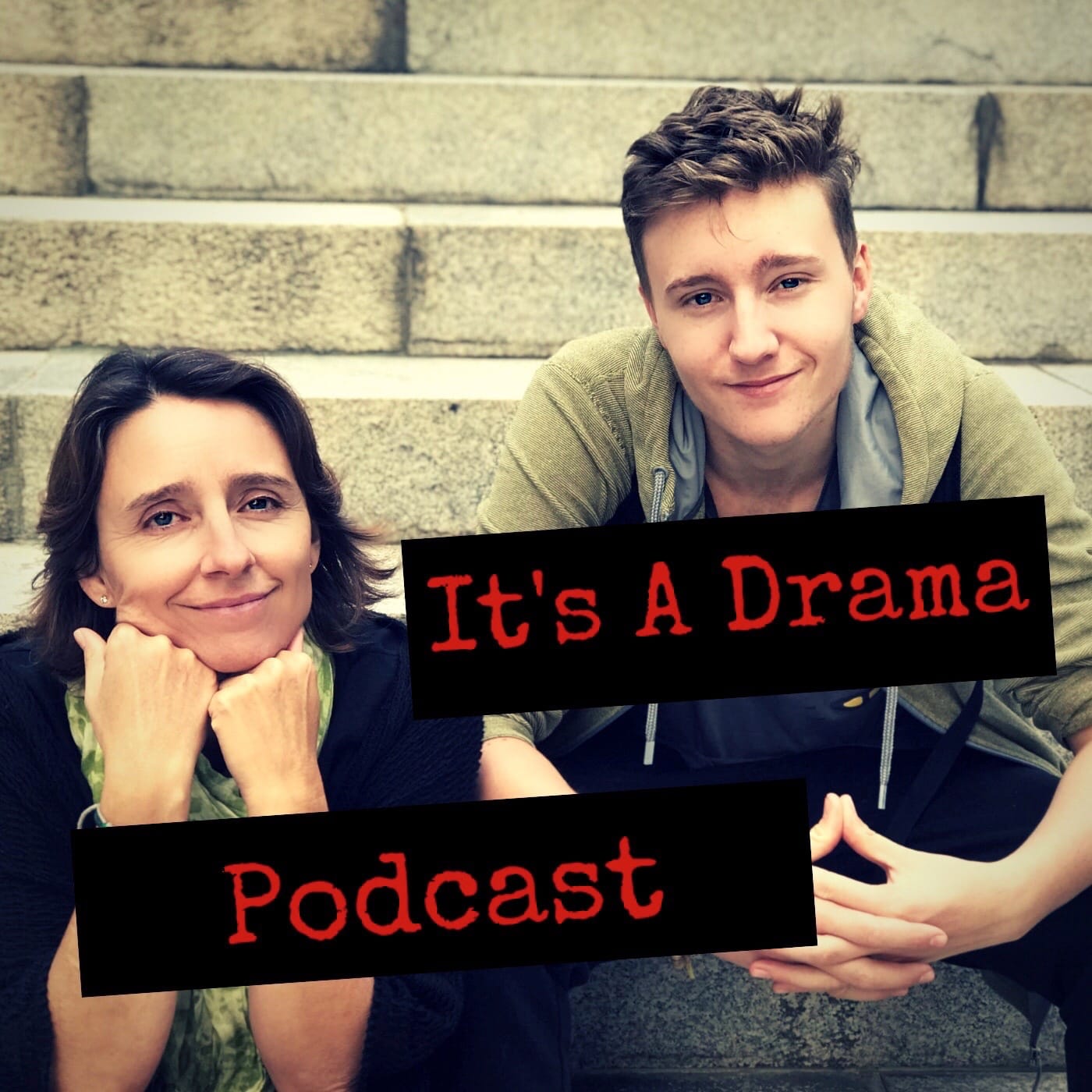 How to Deal With Rejection When All You Want to Do Is Bawl Your Eyes Out: Part 1.

Episode three (part 1) of the It’s a drama podcast was a tough one for both Sonny and me. This week we discussed the consequences of rejection from friends, how to deal with rejection and we also touched upon cyberbullying.

In the past month, we have both been the victims of social rejection and we thought it would be a good idea to see how it affects not just teenagers but adults too.

I won’t lie, it was hard for me to talk about this on air. I was bullied badly as a young teenager, and the damage of that leaves me feeling very panicky and vulnerable if faced with confrontation. It is a lot easier for me to hide behind funny blog posts.

As it turned out, discussing what happened on the podcast was the best thing that I could have done. Afterwards, I felt as though I had been in a therapy session. As a side note, I have never had any kind of therapy, but after opening up to my son on this week’s podcast, I can totally see why people would seek out someone to talk to.

Sonny, it seems, is a natural podcast host. He is patient and intelligent, and I very much forget when I’m talking to him that he is indeed my son.

The same boy who hours earlier, I have been moaning at to tidy the breakfast dishes away.

This week’s podcast was so juicy and needed talking about in such depth that we decided to split the show into two and have a part 1 and part 2.

Part one sees us both laying down each of our experiences and touching briefly on how being rejected made us feel. Part two is the real gold.

I won’t give too much away, but just make sure you listen to part two to seek the answers you might need about how to deal with rejection and understanding the reason people behave the way they do.

As always, we would like to say thank you so much for your support. If you enjoy this podcast, please subscribe to us on iTunes and if you could leave us a short comment and rating that would help us enormously in reaching other people. ( iTunes is a fickle mistress. The more comments and subscribers a podcast receives, the further up the ladder of exposure you go.)

Thank you my lovely people x 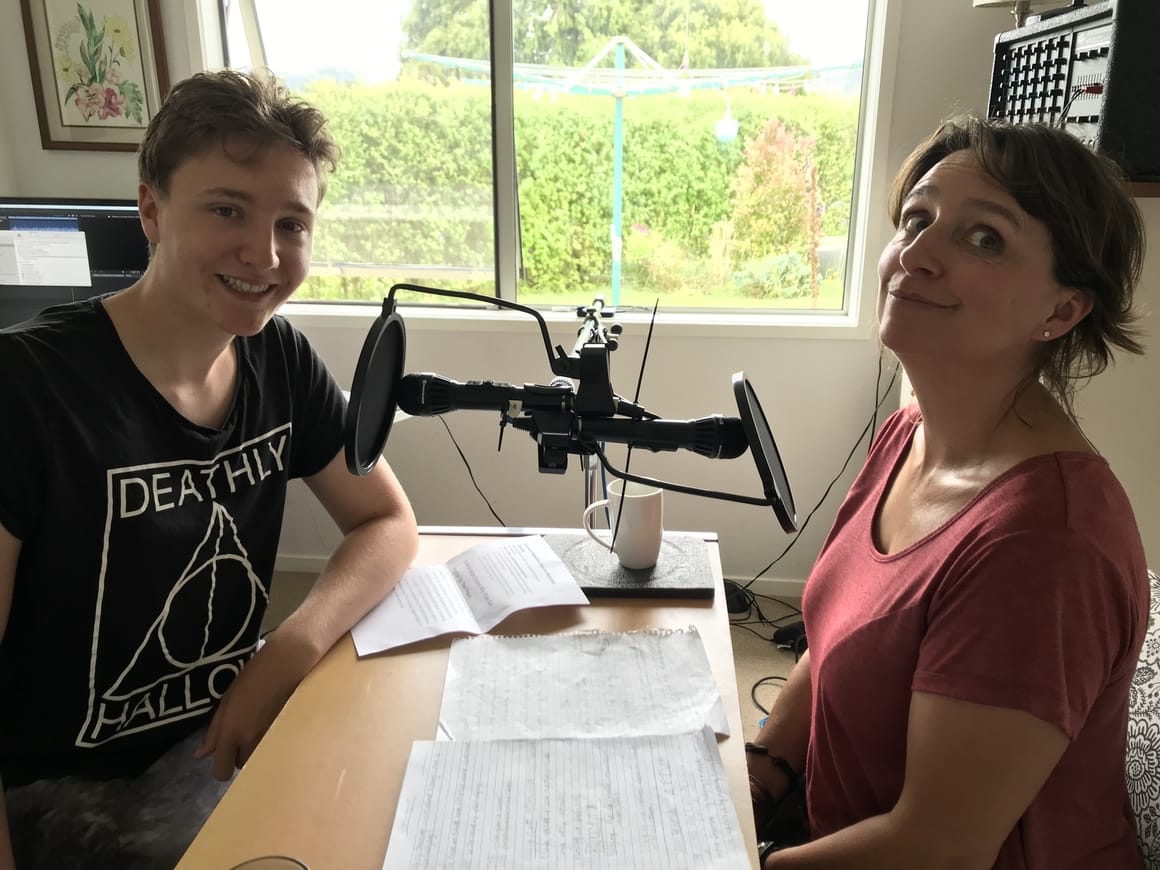 Sonny and Liz. Bashing it out in the spare room.