How to be a middle aged parent and still relate to your teenager (ish).

It’s bad enough that I’m a middle-aged parent. The wrong side of 45. That I homeschool my kids and so therefore only get to speak to another adult when the farmer needs help shifting the cows.

It’s hard enough that  I emigrated from a trendy, city chic lifestyle in the heart of Bath a decision that I have to justify to my kids every time I get the HP sauce out. An hour from the city lights by train. Yes. There were trains. Real ones. With buffet cars and everything.

All of these factors regardless that they were definitely the best decisions of my life can leave a particular woman feeling isolated. Remote. Secluded. Cut off. Not with it. 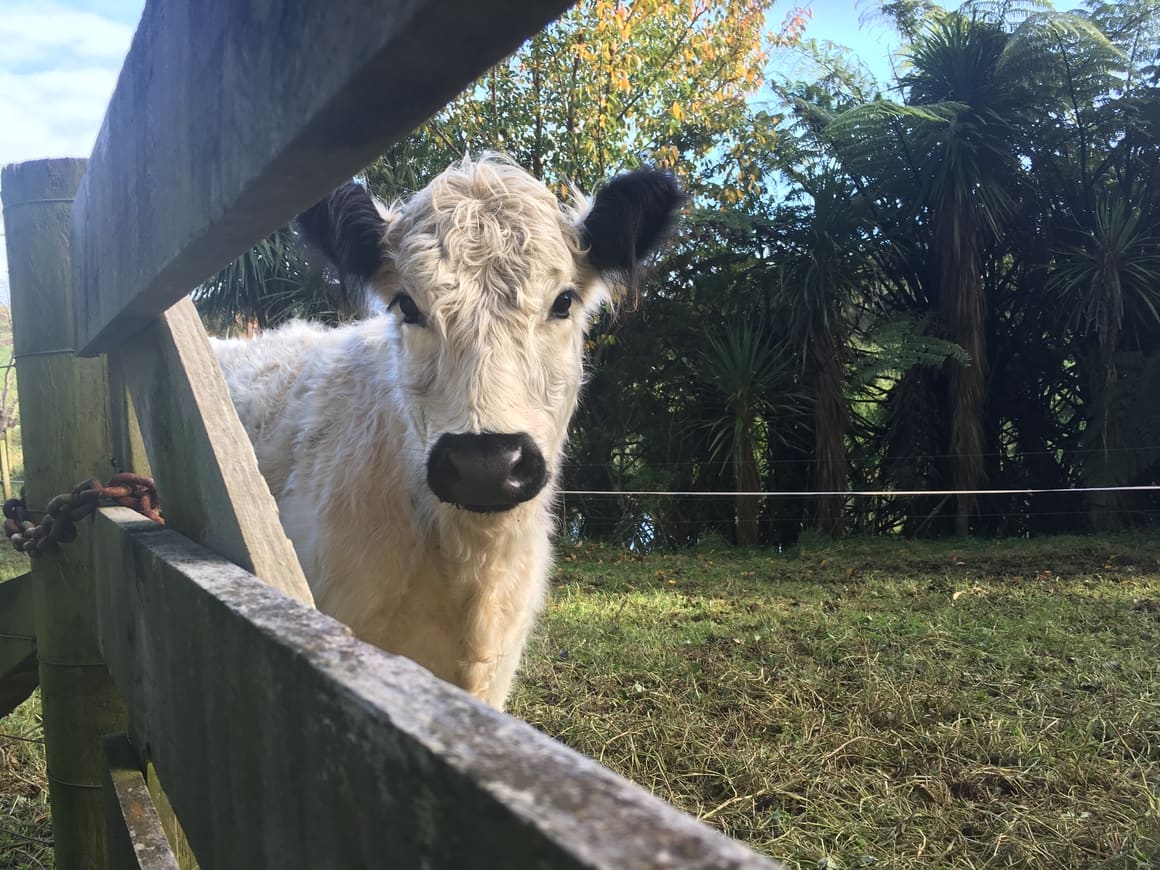 It’s a tragic feeling to be 46, and to not understand a single word of what your teenagers are going on about. That is where I found myself yesterday.

My daughter laughing away with her skypey ghosty, not real world friend. “HaHaHa! You’re suuuch a noob” she hooted. Even though, ten minutes earlier she had asked if she could skip karate as her stomach was cramping and she was probably going to need surgery.

Not just feeling like a silly old bag now, but making myself look even more like one, I stopped the wiping down of the kitchen worktop, mopped my brow and questioned: “did you just say boob?”

I remember when it was me that used to give those looks. When my mum asked me why I kept referring to everything as, ‘Rad!’

Words like rad, ace, wicked and busted were commonplace in my vocabulary (in fact they still are, Christ Liz what a saddo) and no doubt they bugged the hell out of my Mother, but I didn’t pepper every single sodding sentence with them.

To be hip and cool and gain the trust and respect from our teenagers, maybe even become, you know, their friends (think Madonna and Lourdes, Vic and Cruz) we have to get down, hang loose, speak their lang.

Here are some wicked words or phrases that’ll take you to the party and I’m not talking the Tupperware one, my babes. So sit back, take a chill pill and read on.

So there they are then. Learn those, and you’re on the road to a Maddy and cruisey relationship. No more will your teenagers look at you as though you are the oldest, slowest, most boring dinosaur that crossed their dirty sock studded path.

You’ll be rockin’ and rolling. You’ll be Fan dabee dozie. Trust me. I know these things. There’s no one cooler than me. Yooz are my fam now, yooz are lit. I got no beef with yooz. Chur fam.

Hiding in my bedroom so the fam can’t find me…

Ready for a change? Embrace adventure, travel the world and live the life that you dream of. Now!

Sign up today and receive all the latest posts and weekly newsletter straight to your inbox.

Plus, I will send you my FREE 7 page personal checklist on how to implement CHANGE in your life so that you can start to put your DREAMS into place. Right now!

You have Successfully Subscribed!