In Support of the Teenager​.

I feel I need to come out as being in support of the teenager. You see, it has come to my attention that over the past few months of writing this blog, I may have come over as being a whinging old bag. A hormonal, moaning Brit expat. The mother of two teenagers.

It dawned on me, when reading through a couple of my old posts, that the main content of my new found hobby consists mainly about my life with two homeschooled teenagers and the struggles that both of these present. While there are a couple of entries that show my life in a positive light (and it is, I promise!) the words mainly portray a woman who, to help her get through the task of homeschooling two teenagers, drinks copious amounts of red wine and locks herself in the toilet to cry. Hardly someone in support of the teenager is it?

And why? Well, would you really be as interested in reading this blog if every single entry was all about me joyfully skipping through the beautifulness of home educating my two teenagers while drinking algae smoothies, getting high on a maths topic, looking young and never, ever crying? Would you? No. I didn’t think so.

You have all been so sweet and loyal in your support for me over the past few months, and because of this, I feel that I owe you a bit of payback.

Some of the readers of this blog are parents to young children. After reading my harrowing accounts of parenting teenagers, they leave comments such as “Oh no! I’m dreading the teenage years.” Or “mine are only 5 and 8, and I thought this stage was hard”. Even, “I’m not looking forward to my little boy becoming a teenager, he’s lovely at the moment, what the hell is he going to turn into?”

And so Ladies and Gents, Here You Have it. In Support of the Teenager:

As a special treat, for those parents (and, because I am writing this post in a super chilled out place without the distraction of my demanding, hungry buggers bothering me),

Not a bad place to sit and write a post. And not a teenager in sight.

I am here to tell you that parenting teenagers isn’t as bad as I make it out to be. Honestly. Nowhere near as bad. In fact, it’s nice.

Those parents of young children, I don’t want you to have to worry unduly about the onslaught of the teenage years. Don’t waste all of those precious hours that you have with your little ones, fretting. You need to be enjoying the present moment. Turning your attention to thoughts such as why does the wendy house smell of wee and is it really too much to give them pasta and pesto three times a week. (Throw a couple of cherry tomatoes on the side, that’ll confuse them.)

There are many wonderful things that teenagers bring to your life, and I will share a couple of those with you. It’ll hopefully calm your nerves. If this doesn’t work, I recommend wine.

Why all Parents Should be in Support of The Teenager (It’s True! Honest!)

If you look closely you’ll see she’s actually mixing some homemade play dough for a science experiment! She does make a mean Spaghetti Bolognaise though…

So please, parents of young children. Don’t read my blog and sit there quivering in your boots about what demons your little ones are going to turn into. For every one negative that people like me tell you about teenagers, there are plenty of positives to balance the scales. It’s just that they wouldn’t make for such funny stories and…

I wouldn’t have an excuse to drink wine. 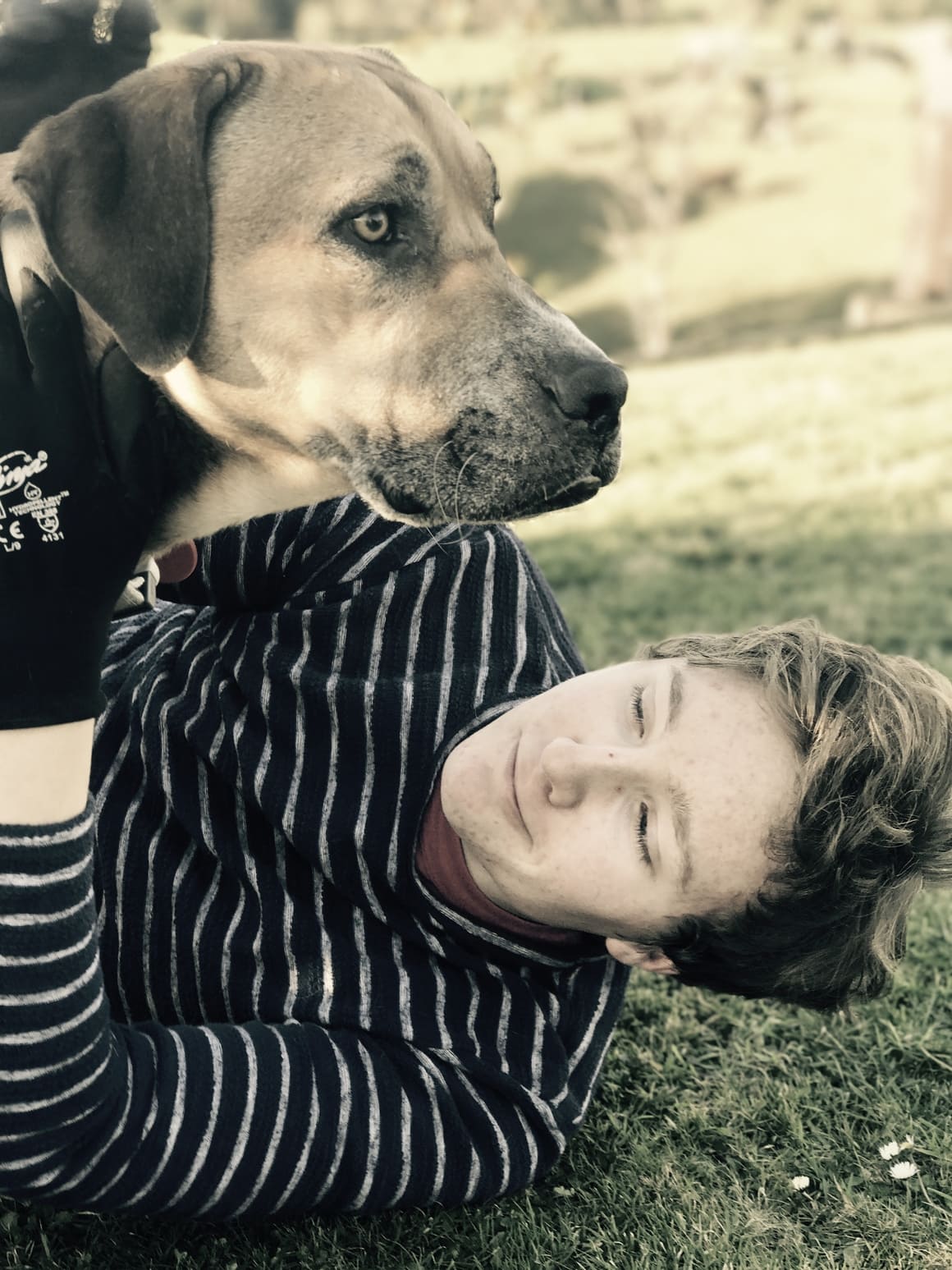 My two favourites that day.

Ready for a change? Embrace adventure, travel the world and live the life that you dream of. Now!

Sign up today and receive all the latest posts and weekly newsletter straight to your inbox.

Plus, I will send you my FREE 7 page personal checklist on how to implement CHANGE in your life so that you can start to put your DREAMS into place. Right now!

You have Successfully Subscribed!