Living in New Zealand. Why (Some) Immigrants Can’t Settle

We have been living in New Zealand for twelve years.

We arrived from the UK where we had a comfortable home, my husband was on a good wage and both of my kids were at school.

Within a year of moving to New Zealand, we were living in a rented house and my husband was on half the wage.

Did I want to go home? At times, yes. But we were so determined to make New Zealand work that we did everything in our power to make it happen.

Would You Like To Join Our New Zealand Community?

Are You Considering Moving To New Zealand?

Do you wonder what life in New Zealand is (really) like?

Do You LOVE New Zealand & dream of moving here one day? Sign up HERE and I will send you my FREE Moving to and Living in New Zealand Guide. A 5 Part Video Series! 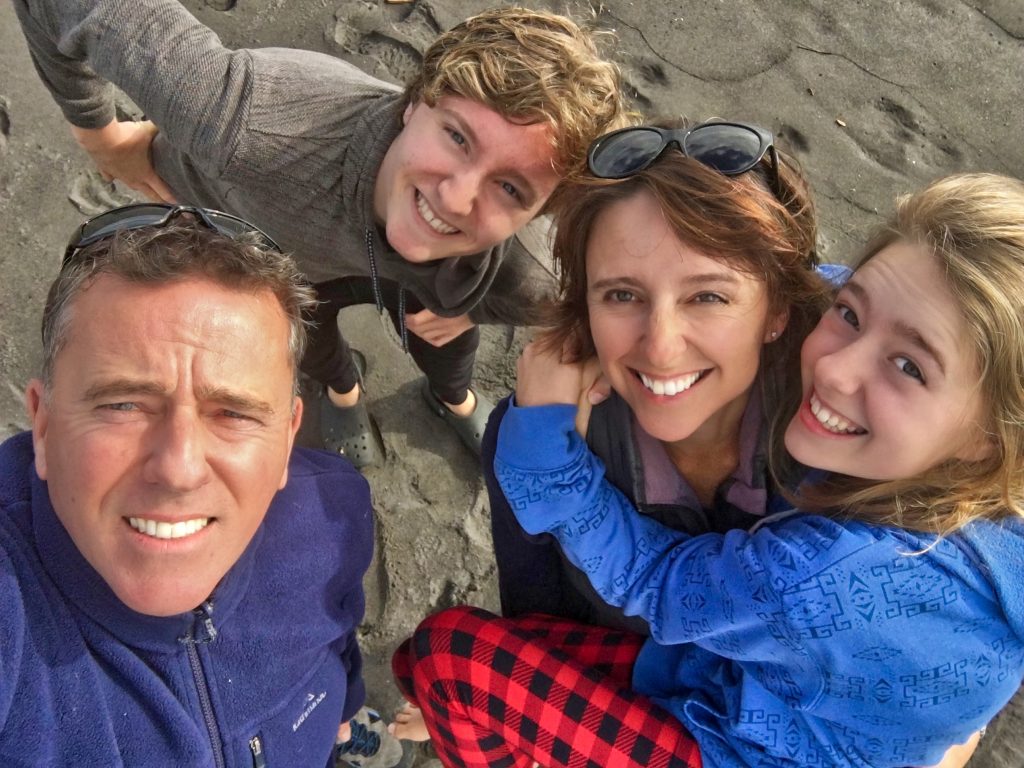 Living in New Zealand. Why 30% of Immigrants Go Home

But not everyone is as lucky as us.

New Zealand population statistics manager Peter Dolan said the cooling in net migration last year was a result of the increase in those leaving the country after migrating here in the past.

For some people, the New Zealand cultural differences are so far from what they are used to that they pack up and leave.

When you move to the other side of the world, leaving behind everyone and everything you have only ever known, it is only natural to feel feelings of loss and regret. (Unless where you have left is utterly terrible of course). 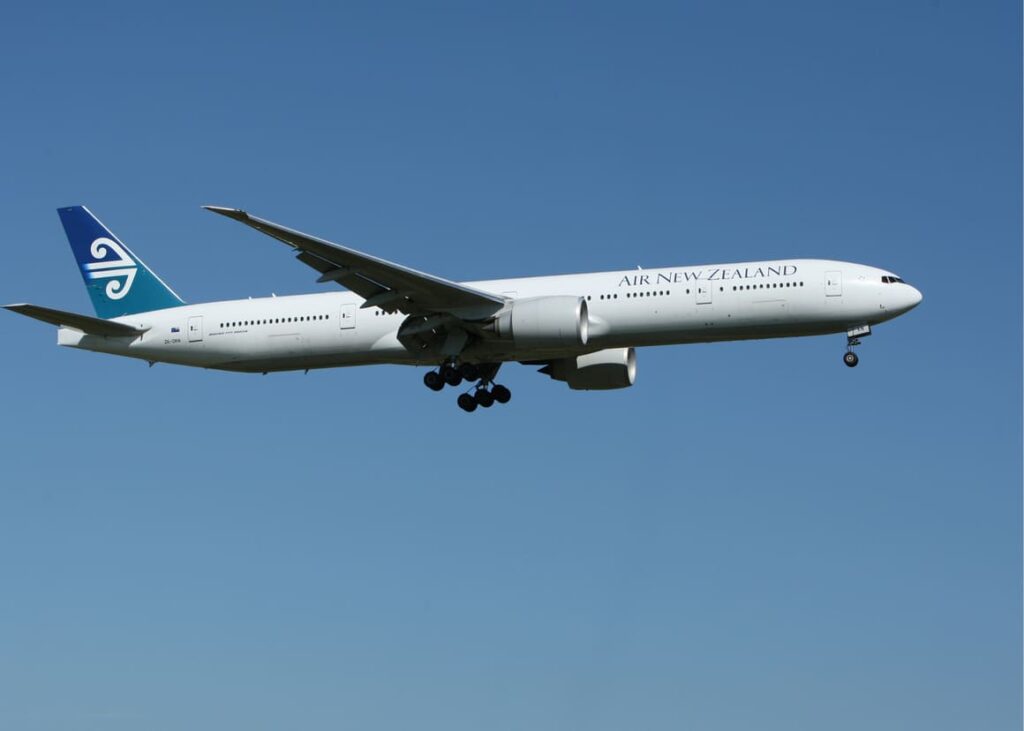 Why Can’t Some People Make a Life in New Zealand? 🇳🇿

Lack of research plays a big part. And being unrealistic.

There are many misconceptions about New Zealand, one of those being that this is the land of milk and honey.

Which of course it isn’t.

When people arrive here and discover that work still exists, as does lining up at the grocery store and talking to the teacher about ‘that child’ who is bullying yours, they get disheartened.

They become bitter. Worry that they have made a massive mistake.

Instead of embracing their new way of life, learning the New Zealand slang and looking, they attempt to replicate their old ways in their new country.

And to some extent, this can work. We know people who only have British friends. They go to their house every weekend and watch British TV. Eat British food and talk about ‘back home.

Personally, I don’t think this is sustainable. There is only so much you can say about the price of Heinz Baked Beans.

Americans in New Zealand also find it tough. Although personally, every American that we have met have found the country to be so refreshing that they embrace the change with open arms. 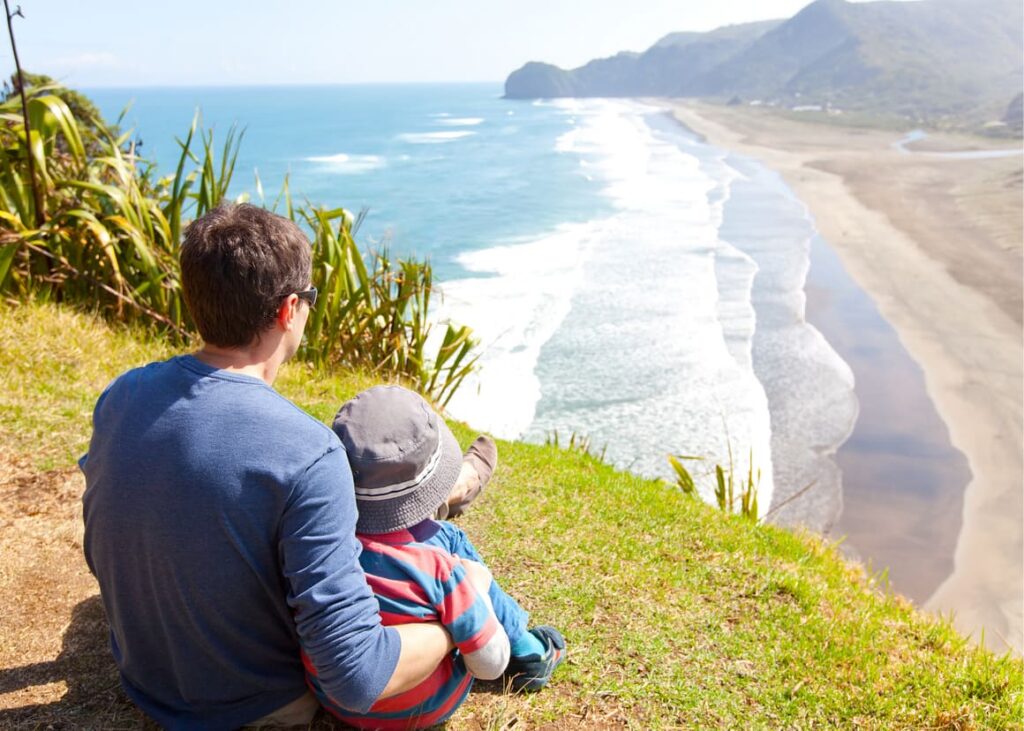 5 Reasons Why (Some) Immigrants to New Zealand Can’t settle

In this week’s podcast episode, Liz and her husband Brian, discuss 5 of the most common traits that cause (some) immigrants to leave New Zealand.

I say some because I don’t want you to become disheartened.

Some of these points that we make are totally natural and even if you find yourself doing them that doesn’t necessarily mean that you won’t make it work in New Zealand. You will. But only if you want to.

Have your breaking in period and then embrace the country for what it is. Holding on to your old life will only prevent you from moving forward and that’s not why you moved to New Zealand. 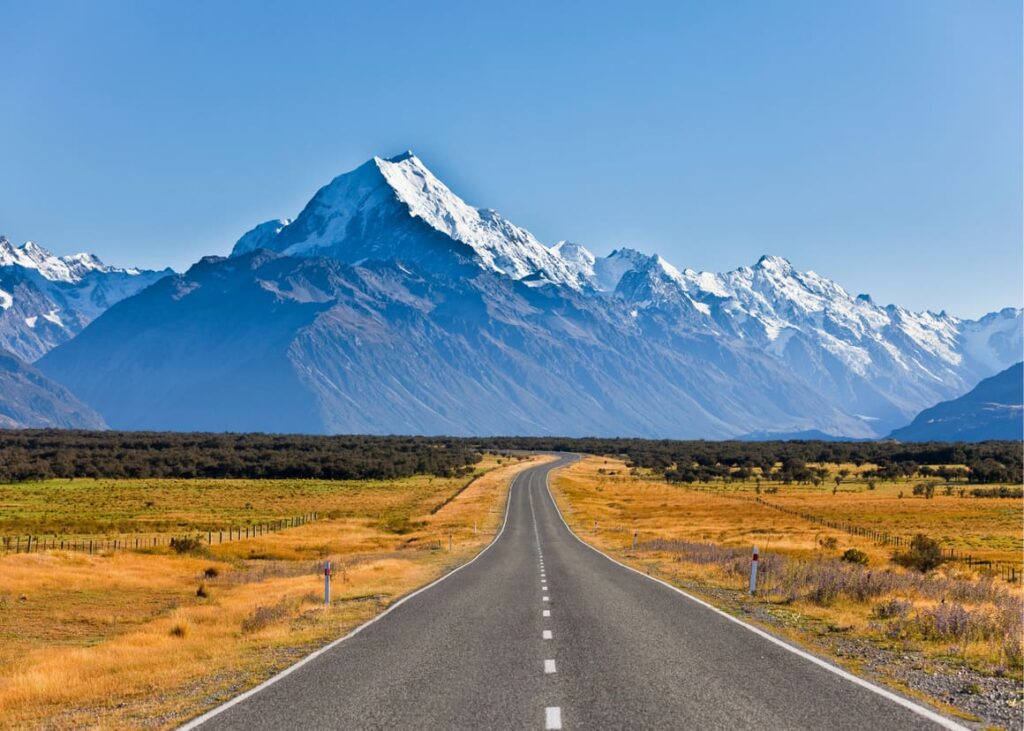 You can listen to the podcast or watch the ‘vlogcast’! below!

Either way, good luck with your move to New Zealand and don’t forget to share this post with anyone who would love it too!

Are You Considering Moving To New Zealand? 🧳

Do you wonder what is life like in New Zealand?

I have talked about this endlessly. I even made a FREE 5-day video series for you to show you what you can expect from your life in New Zealand.

Do You LOVE New Zealand & dream of moving here one day? Sign up below and I will send you my FREE Moving to and Living in New Zealand Guide. A 5 Part Video Series! 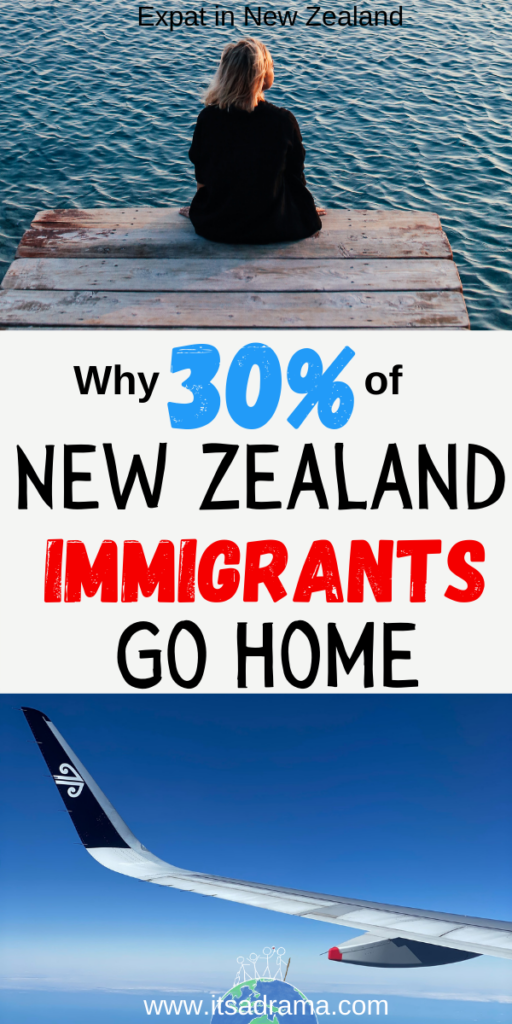 ✔︎ If you know of anyone who would love this podcast, then PLEASE, share this episode with them!