I‘m not entirely sure how long the term unplugging has been a thing.

It used to be (back in the day) that if you were told you to unplug it was because your parents were trying to save money on the leckie bill.

Someone once told my dad that if you unplugged the toaster, you’d save 5p on every bill.

But nowadays, the term unplugging comes with a whole new meaning.

Unplugging in 2020 means getting off the internet, stop watching so much telly and telling your son to look up from his phone so that his neck doesn’t develop a permanent hump.

Listen to our podcast episode on Unplugging: 7 Simple Ways To Snatch Back (Precious) Time by clicking the link below!

This post may contain affiliate links. They cost you nothing, but we make a small commission. If you would like me to explain it further, please visit our disclaimer page.

Just so you don’t go getting the wrong end of the stick, Brian and I didn’t make this podcast episode to shame those who like watching Corrie or are interested in keeping up with current events into feeling like addicted losers.

We decided to talk about unplugging because after making a few changes in our own lives we noticed how much more time (and less stress) we were able to give ourselves.

And we thought we’d share that with you. ‘Cause we’re kind. And not mean. 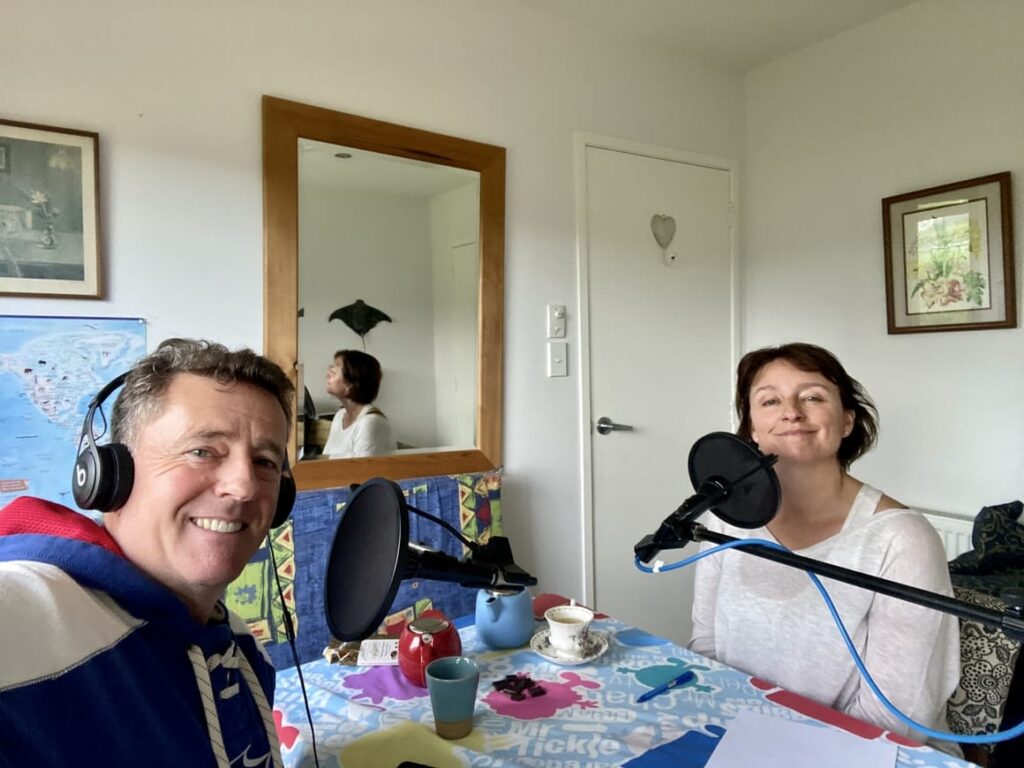 This is a topic that (quite obviously) winds my husband up to the max.

I’ve never heard him get so bloody irate.

I have never been a fan of the news. Not since they took Gus Honeybun off the table, but the point that we wanted to make here is that watching the news 24 hours a day, seven days a week leaves you feeling crap.

Who watches the news and comes away feeling light and refreshed?

Not me, that’s for sure.

I watch the world news and I feel like a blind rabbit. Worried, helpless, scared and panicky.

Wondering where all the nice friendly carrot stallholders are hiding.

Switch off the news, people.

If you want to know what’s going on in the world, you can ask my mum.

Brian and I used to be addicted to Corrie, Brookside and Eastenders.

Every week, without fail, we’d tune in. And if we went on holiday, we would ask my mum to tape the omnibus.

I remember when Dirty Den was murdered in the daffodils. I thought my heart would break.

It wasn’t until we took a break from our soap addiction that we realised just how much time we had to do other things.

Not only do soaps suck you in and make you feel rotten and cynical, but they also steal hours (in our case more) of your precious time.

Give the soaps a rest and go and do something productive. 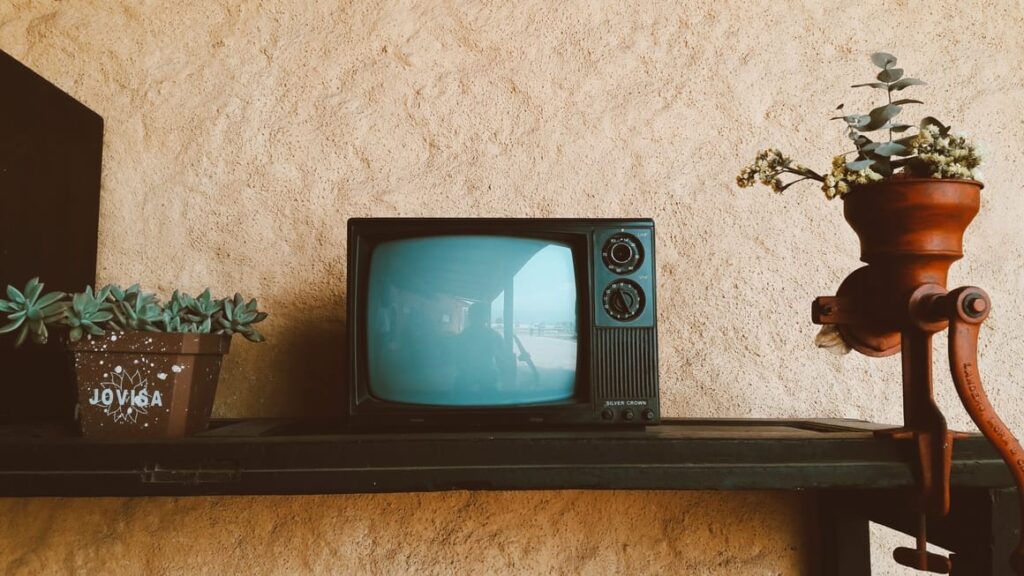 Turn me on. You know you want to see who’s in the Rover’s Return.

Removing Email From Your Phone

As I said on the podcast, this was the BEST unplugging decision that I have ever made in my life.

Removing the email app from my phone. Oh. My. God. Talk about stress levels going down and time management going up…

I would have down it a lot earlier, but Brian told me that if I did it, I would lose all of my email history forever and ever amen.

He denies telling me that, but I know he did.

Anyway, I did it, and no, you don’t lose your emails forever and ever. But you DO only check them when you open your computer.

As you know, it’s not as easy to fire up a computer or laptop as it is to check your phone, so the time you save (not to mention the constant stress of knowing that you have to attend to any given email) is HUGE.

If you do no other unplugging exercise do this one. You will be so glad that you did. 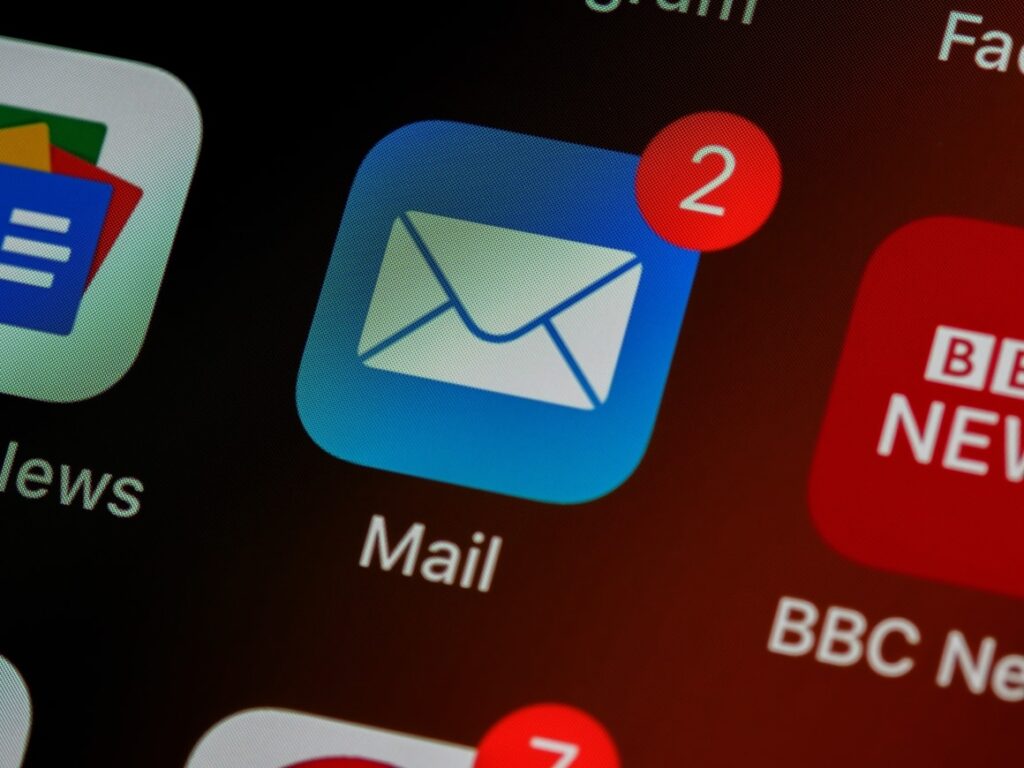 Ohhh! Look at me! I have two new things to say to you!!

I love taking a break from social media every couple of months. Even if you can only manage to do it for a day a week, the benefits are worth the initial uncomfortableness.

A few months ago, I decided to remove the Facebook App from my phone.

Before doing this, I would check my feed for notifications constantly. Often without even realising that I was doing it.

And then one day, I sat and clocked up all of the minutes that I was staring mindlessly at other peoples lives.

And I decided to take action.

I put aside a set time at the beginning and end of each day to check-in on Facebook, which means that I now get to spend quality time on the social media app rather than snatching mindless, guilt-laden minutes in between doing other things.

Do the same, and watch how it benefits you.

Bloody brill it is.

Kicking the Facebook app off my phone has given me loads more time and far less stress.

Now I just need to convince my son to do the same. 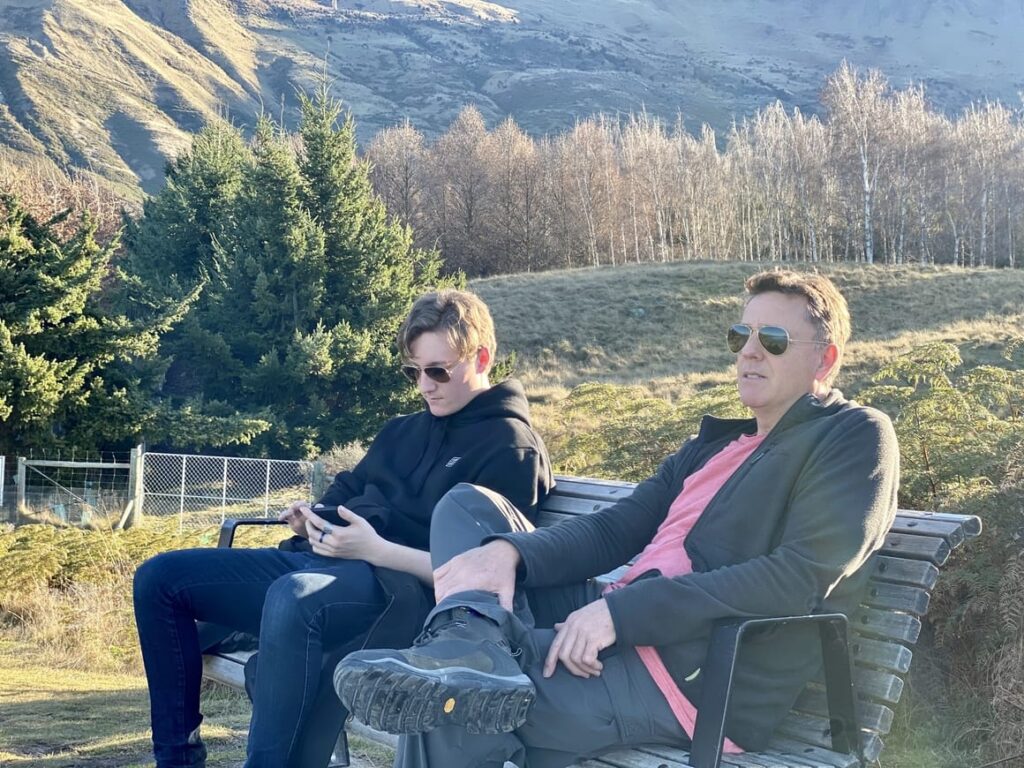 Other things that we talked about on this week’s podcast episode:

🤔 How not having mainstream T.V. has affected our lives.

🤔 My teenager’s apparent addiction to social media sites and what F.O.M.O. (fear of missing out) is doing to our kids

🤔 The number one unplugging tip that changed my life

🤔 How unsubscribing from emails can give you back at least an hour a month. That’s twelve hours a year—almost a whole waking day given back to you by merely unsubscribing to a few emails.

Listen to the podcast: Unplugging. 7 Simple Ways To Snatch Back Time NOW!

Homeschooling for three days a week and still have the kids learning just as much as they would in school.

Cost to live in New Zealand

Moving to New Zealand – what you will miss from back home

Couchsurfing in Italy. Ok yes. I’ll admit. It was a bit weird and freaky.

Did You Enjoy This Week’s Podcast?

Ok. A favour before you click off and leave me forever…

✔︎ We’d love to know what you think about this week’s show and if there is anything you would like to know further so that we can include it in our next podcast.

✔︎ Thank you for your support and don’t forget— If you enjoy our podcasts then you can subscribe to us on iTunes or Spotify (that way you will never miss an episode!)

✔︎ If you know of anyone who would enjoy some tips on unplugging, then please, share this podcast with them!