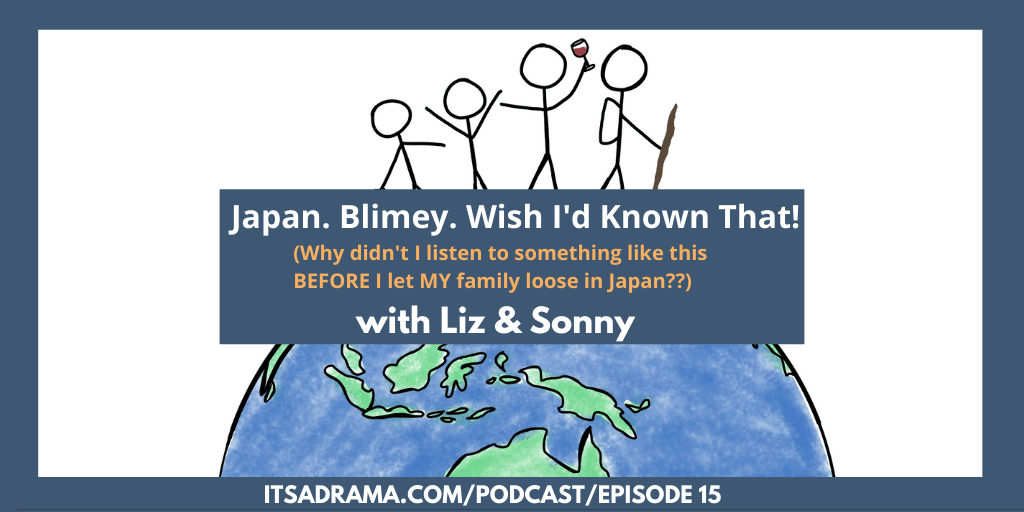 In this week’s podcast, Sonny and Liz talk about the culture of Japan and a few things you need to be aware of before you go.

Life in Japan is very easy to adjust to and the Japanese people are amongst the most generous and welcoming folk in the world.

The Japanese do have one tiny downside…

END_OF_DOCUMENT_TOKEN_TO_BE_REPLACED 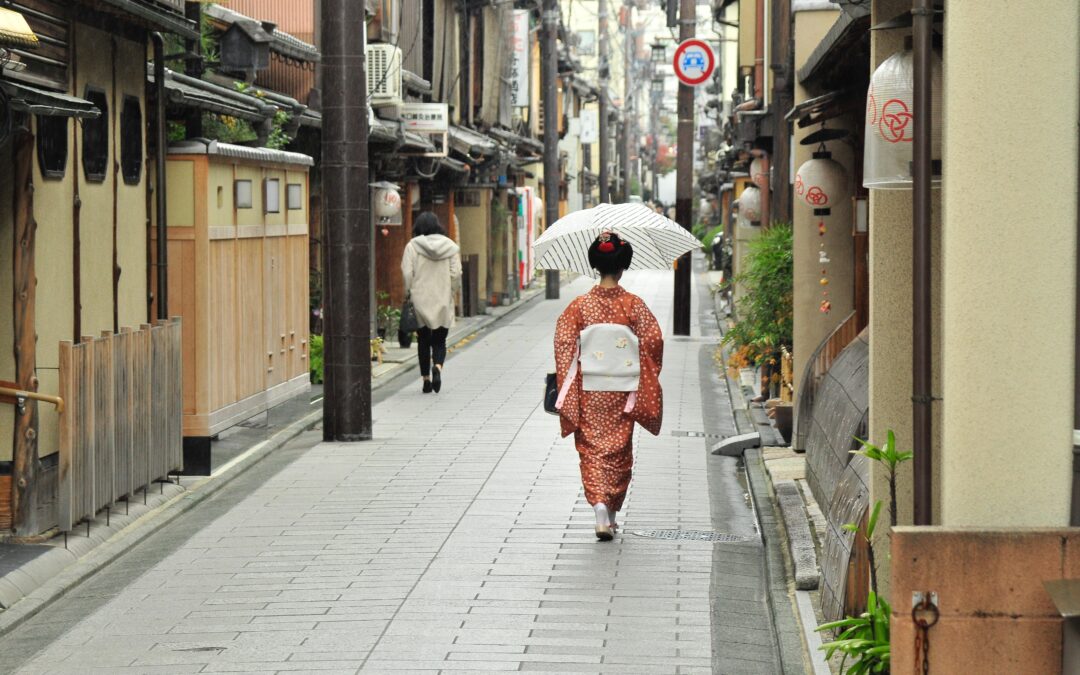 Japan. 39 Things You Probably Should Know (BEFORE) You Turn up.

Want to know the secret of a successful trip to Japan?  Familiarise yourself with a few culture facts about Japan before you arrive in the country.

Do your homework–  that way you will be one step ahead of the rest while you are there.

By brushing up on your Japanese etiquette and becoming acquainted with a few facts on the culture of Japan before you travel, will mean that you are less likely to find yourself losing face or insulting someone unintentionally while you are there.

Plus, you will return home eager to book your next trip to Japan!

END_OF_DOCUMENT_TOKEN_TO_BE_REPLACED 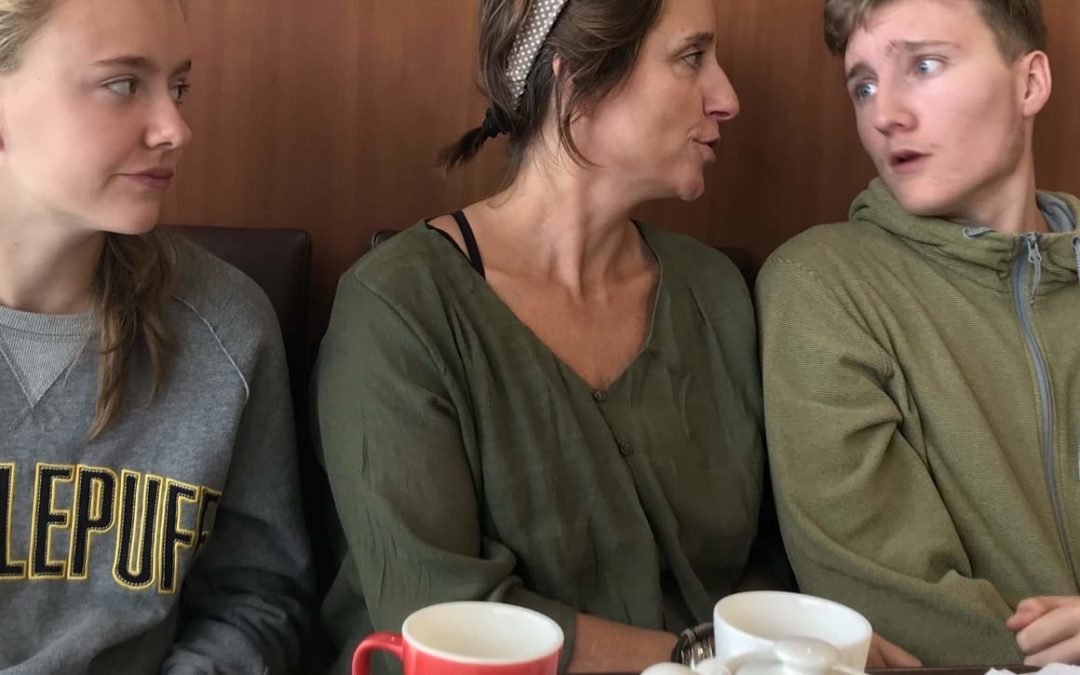 Be careful in Japan. It can catch you out. My family and I spent a month backpacking around Japan and we learned a lot about the things not to do in Japan.

It might help to brush up on some culture facts about Japan before you arrive.

Especially if you don’t want to lose face.

The Japanese people are so very polite. They would hate to think they were being rude or upsetting you in any way by telling you that you weren’t behaving correctly – instead, they will just giggle to themselves and maybe take you quietly to one side.

That’s how life in Japan is. Japanese people do things quietly and politely. But they get their point over.

So, to save you from having to find out yourself about the do’s and don’ts in Japan I’m sharing with you what I learned when visiting the land of the rising sun with two kids.

Here are 28 things not to do in Japan (so you are not exposed to giggles and whispering).

END_OF_DOCUMENT_TOKEN_TO_BE_REPLACED 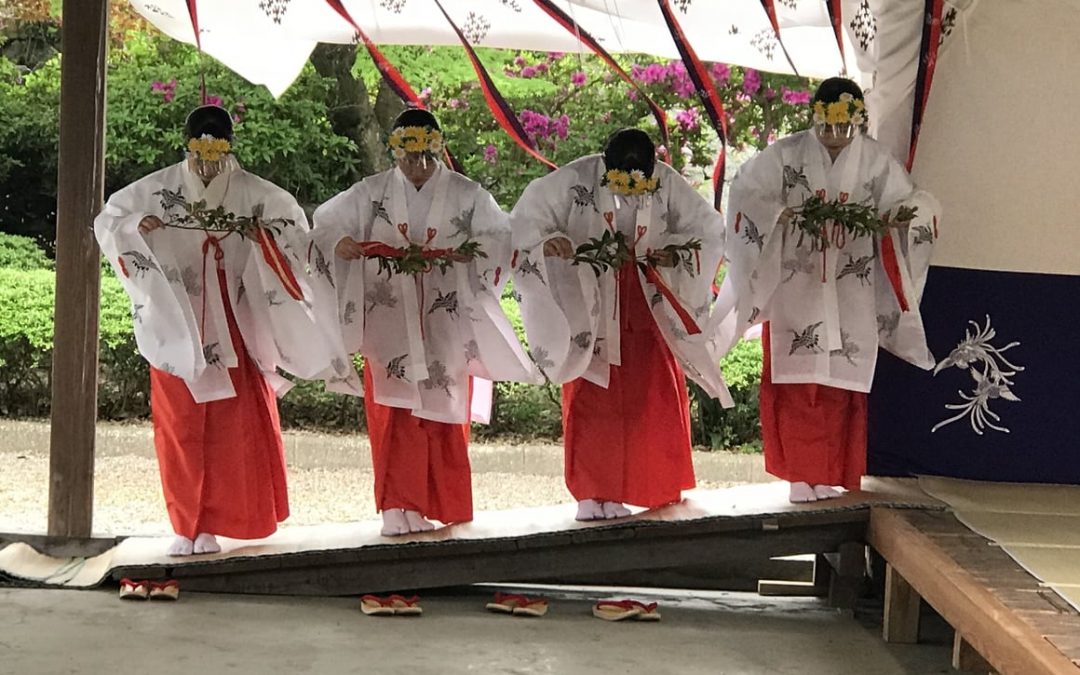 You cannot visit Japan and do what every other tourist does. You just can’t. It’s against the law and I won’t let you.

If you are looking for cheap or inexpensive things to do in Japan, you have a sense of adventure, don’t mind heights and want to experience a slightly different Japan then ‘Hello’.

END_OF_DOCUMENT_TOKEN_TO_BE_REPLACED 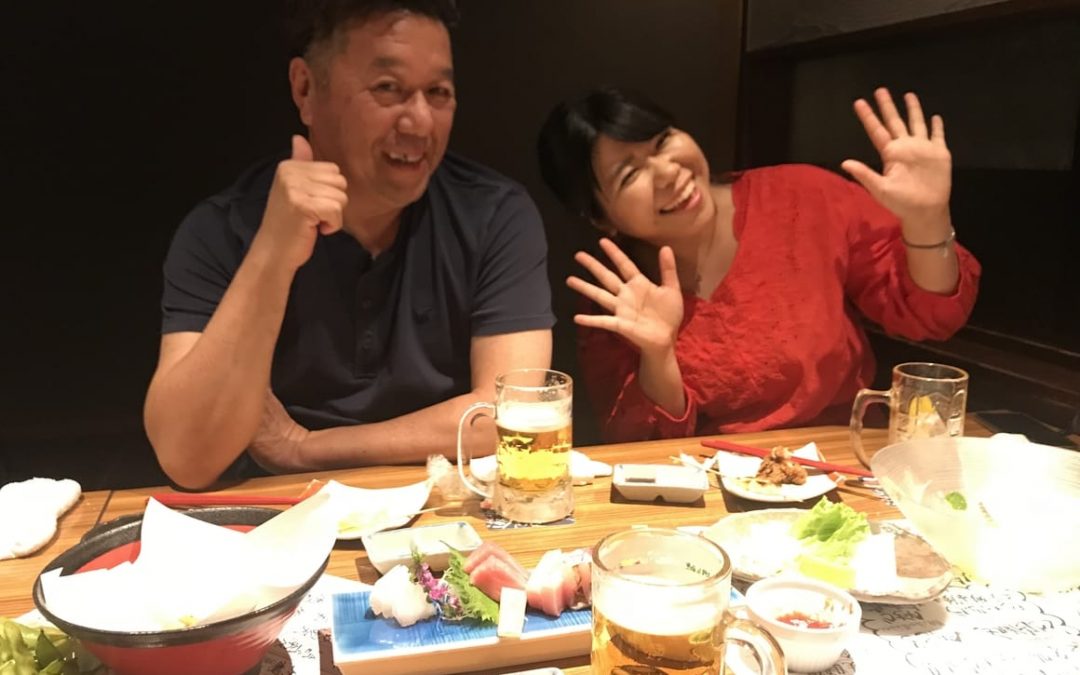 Backpacking in Japan. How You Can Still Be Posh On a Budget

The word backpacking and Japan are not often used in the same sentence. It is assumed that the country is far too expensive to accommodate the lowly backpacker.

But it’s not true. Backpacking Japan is the best and very, very do-able on a limited budget.

Not only that, travelling in Japan without much money doesn’t mean you have to compromise. Take it from me

END_OF_DOCUMENT_TOKEN_TO_BE_REPLACED 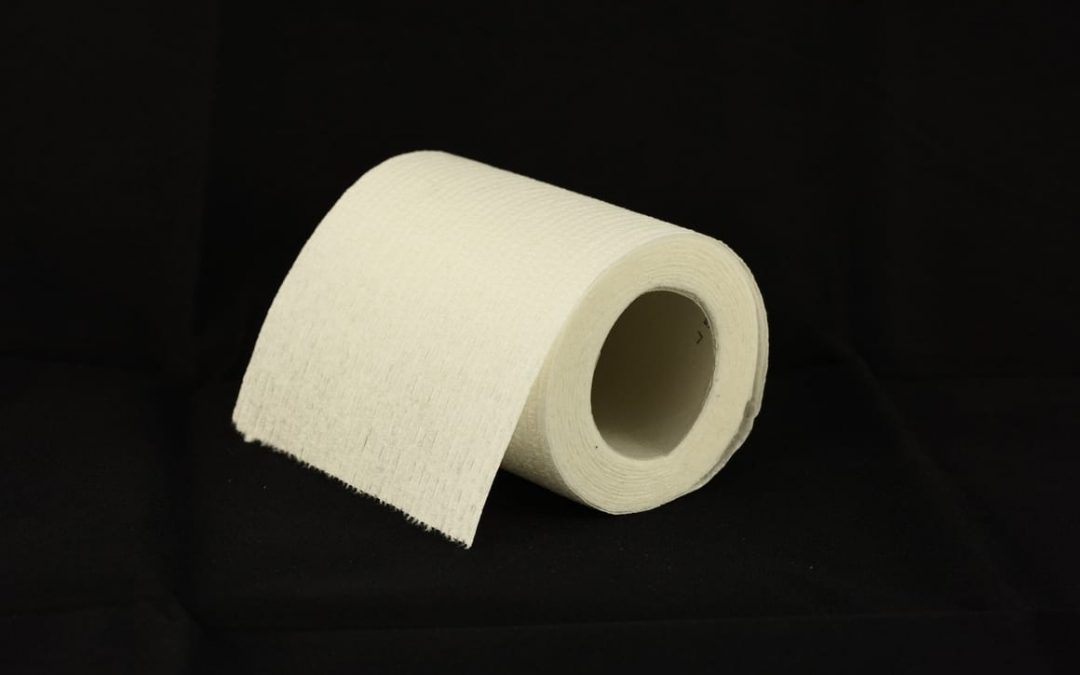 Japan. Why I’m In Love With Your Toilets.

The Japanese bathroom holds a little secret. Japan, ladies and gentlemen, in case you weren’t aware, has the best toilets In. The. World.

Seriously. The toilets. They are to die for. END_OF_DOCUMENT_TOKEN_TO_BE_REPLACED