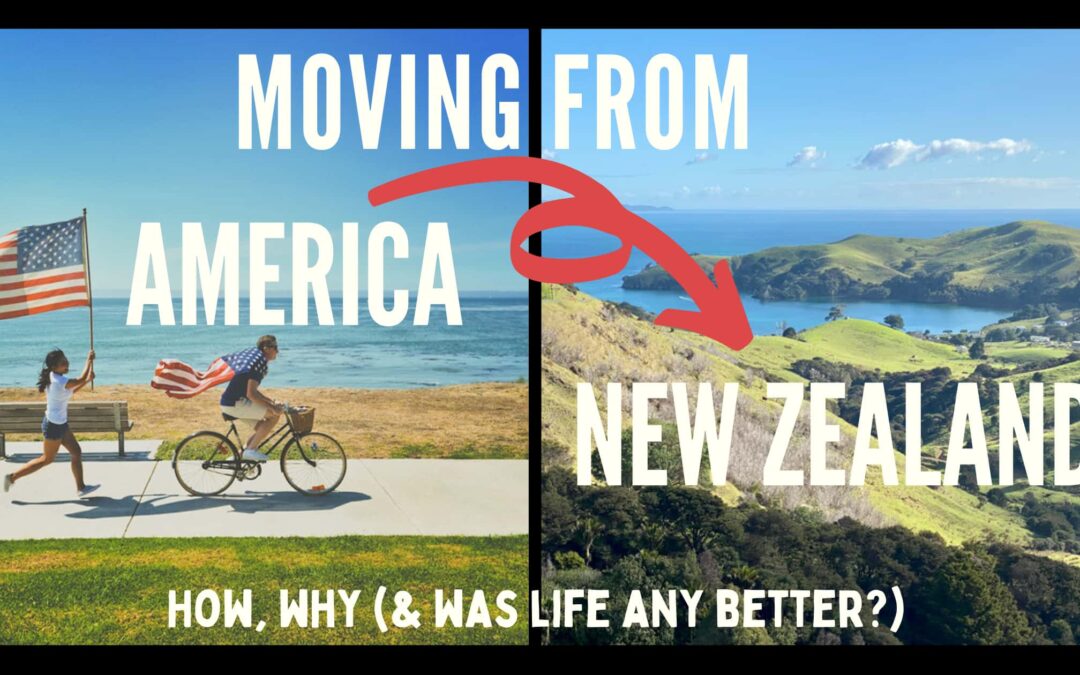 Moving to New Zealand From The US. What’s it (Really) Like?

In all the time that I’ve been writing this blog I have never had so many emails from people (mostly from the US) asking me how they can make their dream of moving to New Zealand become a reality.

✔︎ Get instant access to my FREE Moving to and Living in New Zealand Guide HERE!, a 5 Day Video Series!

My family and I have been living in New Zealand for eleven years. We emigrated to New Zealand from the UK  and without going into the ins and outs of how we coped with our new life down under, it was the best thing we ever did.

But the posts and podcasts that I share with you here, things such as what you will miss when you move to New Zealand and life in New Zealand with kids,  are given from the point of view of a Brit.

And that’s not much use to the Americans in the audience.

So what did I do? I hunted down a real-life American who had emigrated to New Zealand, that’s what I did. 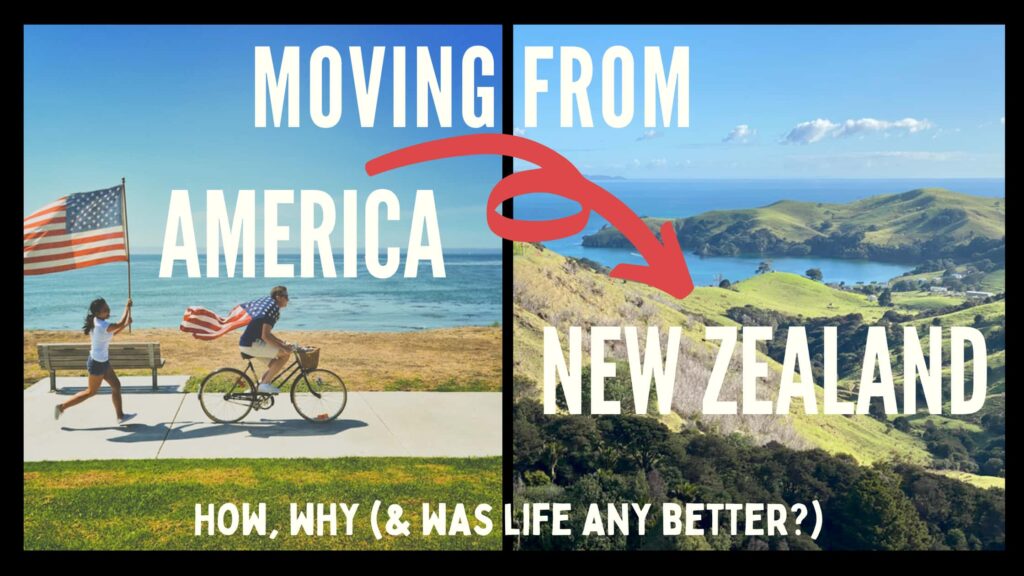 A mother of four who moved to New Zealand with her family almost five years ago.

Read The Post & Then Listen To Our Podcast Episode: Moving to New Zealand From The US. What To Expect.

END_OF_DOCUMENT_TOKEN_TO_BE_REPLACED 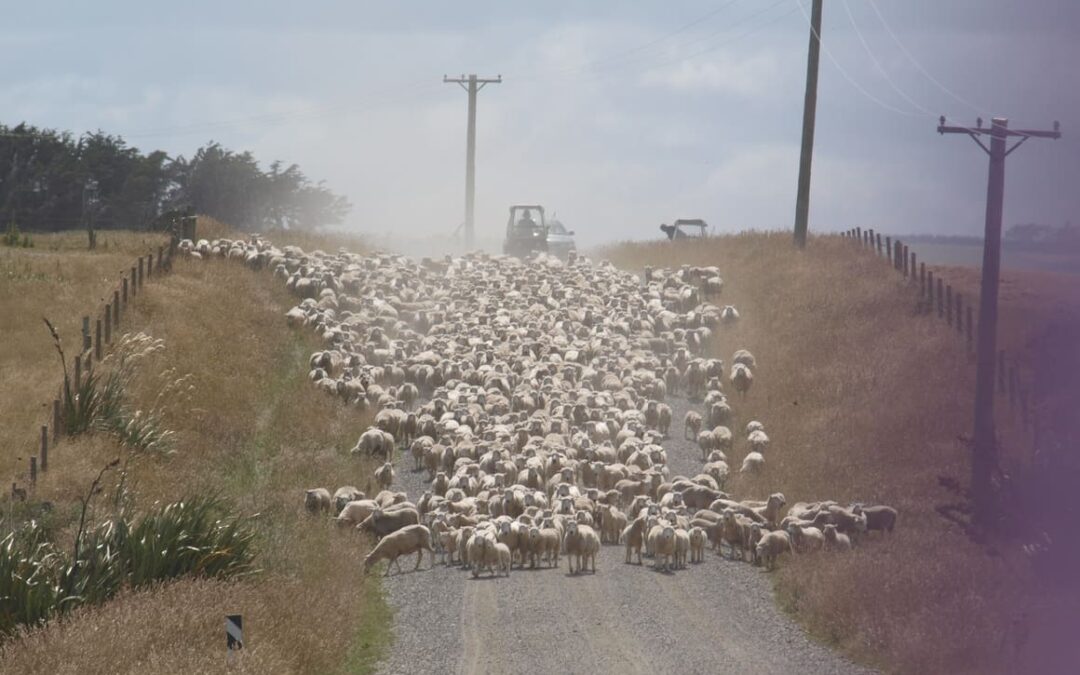 What You’ll Miss When You Move To New Zealand

I wish I’d read a post like this when we were looking to move to New Zealand ten years ago.

At least then I would have been prepared. I could have packed a hot water bottle and a sun hat and some hankies.

Instead, I got to the other side of the world and blubbed for six months about how my family never returned my calls and that the bathroom in the house that we were renting was cold and smelly and damp.

If you would like to listen to our New Zealand podcast while you read, then hit the play button now!

END_OF_DOCUMENT_TOKEN_TO_BE_REPLACED 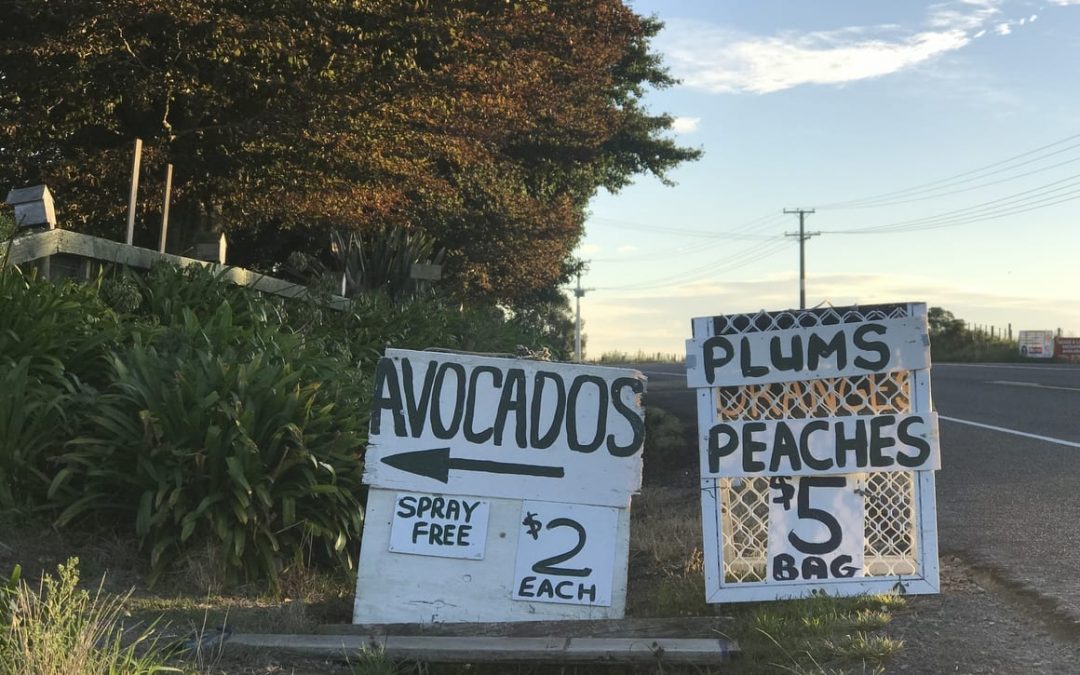 What Does It Cost To Live in New Zealand. Will I be Flush or Broke?

W hen you think of New Zealand, one of the most beautiful places on earth, a few things come to mind.

The Hobbit, sheep, the weird kiwi slang words, nature, green, the not very much talked about New Zealand food and last but not least; cost. Money. Expense.  But much does it really cost to live in New Zealand?

What are the most expensive items?

How much money you will need if you’re planning to visit or (even better) thinking of moving to New Zealand?

END_OF_DOCUMENT_TOKEN_TO_BE_REPLACED 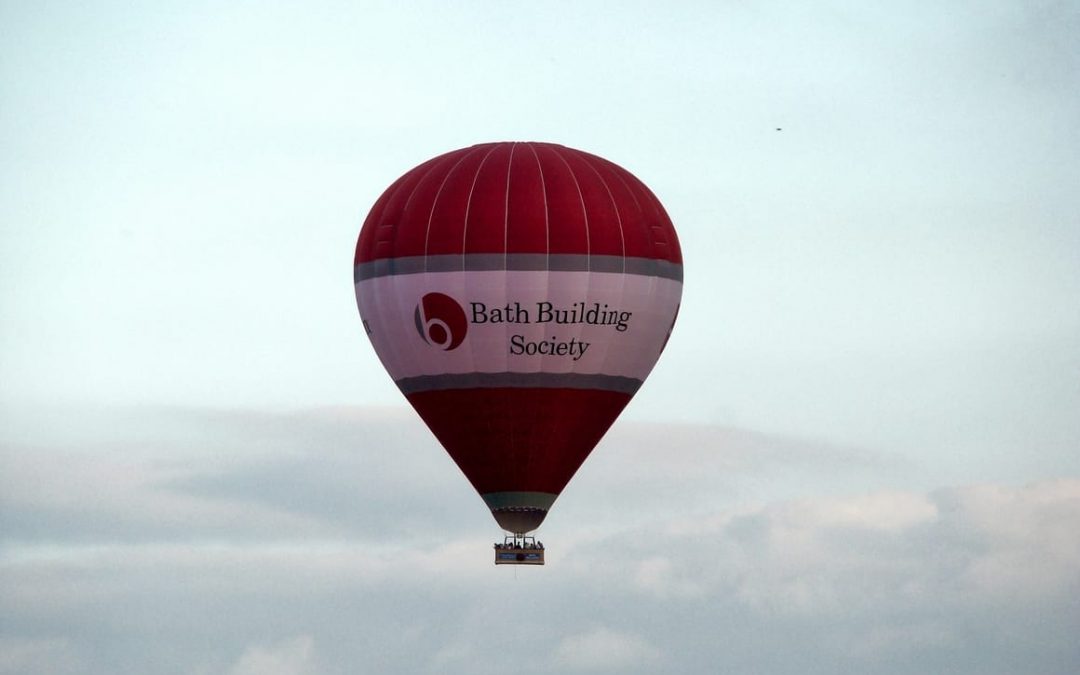 What are the reasons for emigrating from the UK? This isn’t your usual travel blog post. It’s about me finding the correct response to a question that I have struggled to answer for over nine years.

A question that I am faced with whenever I tell people that almost ten years ago, we emigrated to New Zealand and left our home in the Georgian city of Bath in the UK. END_OF_DOCUMENT_TOKEN_TO_BE_REPLACED 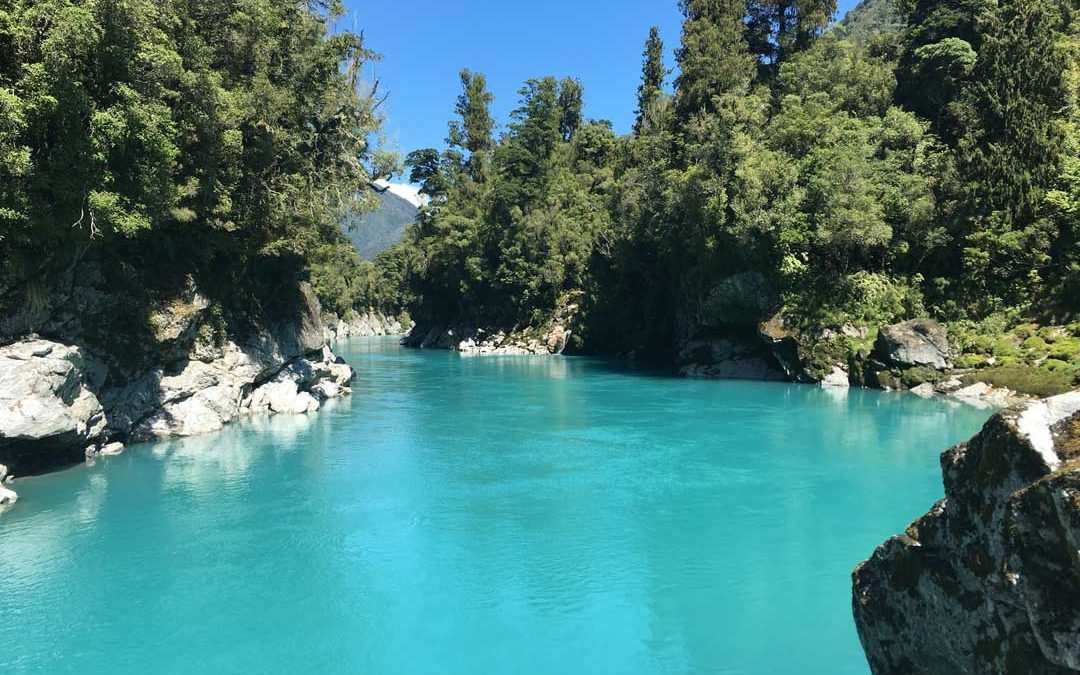 Emigrating to New Zealand. 10 Things To Know About Living The Dream.

In August this year, we will have been living in New Zealand for 10 years.

I can’t quite believe it.

It seems just yesterday that we made the decision to emigrate to New Zealand with our kids from the UK. Our grounds for leaving were many, but here is the main reason we left the UK for NZ.

New Zealand has given us a fair share of surprises and not everything was plain sailing when we first arrived.

Every country has its pros and cons and living in New Zealand is no exception.

But, while there are things that annoy us about living here (like having to get used to the many New Zealand slang words!)  there are many, many positives that make New Zealand, in my humble opinion, one of the worlds top destinations.

END_OF_DOCUMENT_TOKEN_TO_BE_REPLACED 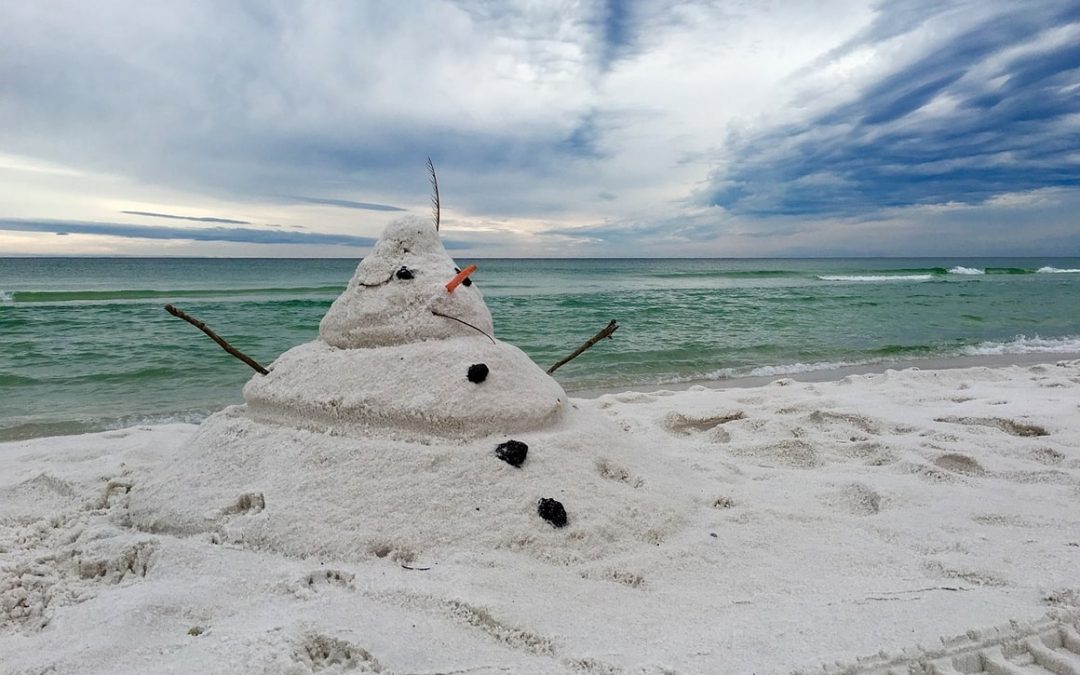 Christmas on the Beach or In The Snow?

How many times have you said: ‘Next year, we are going to have Christmas on the beach!’ Probably remarking that it would be cheaper if nothing else.

But have you ever actually done it or is spending the 25th of December on an exotic beach somewhere with your family something that will remain on your bucket list of travel to do’s? END_OF_DOCUMENT_TOKEN_TO_BE_REPLACED